Welcome to the Sewing for Men Series! Kicking us off is Melissa from Melly Sews with this wonderful men’s button up shirt! It’s perfect and she wants to know if you want the pattern for it. Read on! 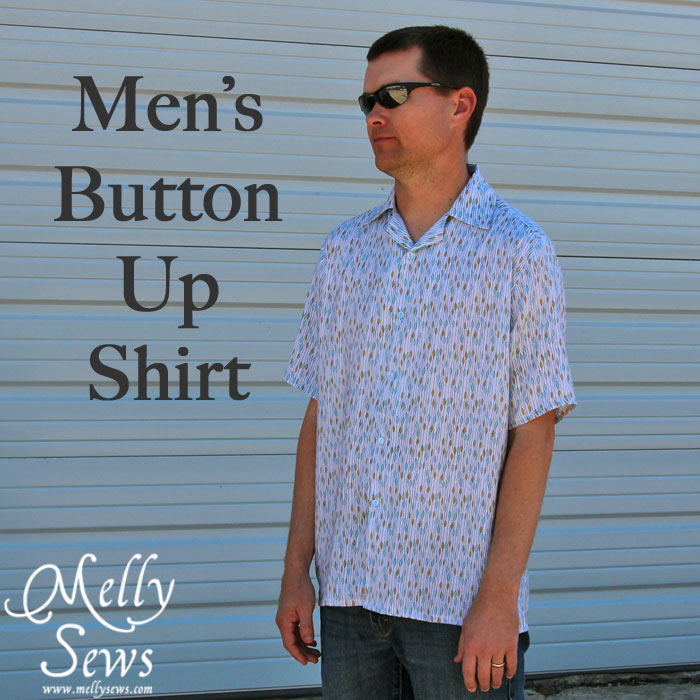 Hello, Train to Crazy readers! Today I’m here to talk about the fun and challenges of sewing for men. 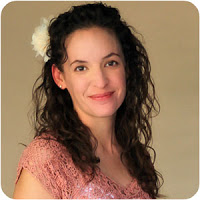 I’m Melissa, and I blog over at Melly Sews

I also own and design Blank Slate Patterns,
PDF sewing patterns that are designed to give you a “blank-slate” so you can skip the pattern-making and go right into expressing your creativity through fabric choice and embellishments.
I’m also mom to two boys and wife to a football coach (and a former theatre teacher myself) 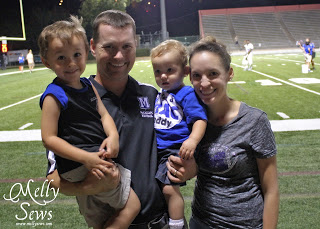 So I do a lot of boy sewing. But not so much MAN sewing. Before this shirt, I had made Hubby a grand total of two items – some mesh reversible gym shorts and a bathrobe. He wears them both, but never outside the house. So when I approached him about this series…
Let’s just say Hubby is picky about his clothing. And he is a guy’s guy – I mean, he’s a football coach – that means his job is a lot like hanging out in a frat house all day and talking sports with other guys (really, there’s probably more to it than that. He puts in tons of hours. But for the 6 months of the year that I’m a football widow, I like to pretend he’s just playing around – it makes me sound like more of a martyr).
So, the first challenge in sewing for men is patterns. There aren’t a whole lot of them. The ones that are on the market often stink and/or aren’t fashionable and/or are way too oversized. And since Hubby is so picky, I just had him try on a few non-sporting apparel shirts he owns and tell me what he did or didn’t like about the fit. Then I took two that were closest to being his favorite and used the rub-off method to make a pattern.

The next challenge in sewing for men is fabric. I had picked up this Free Spirit Novella Rayon in Rain Aqua at my local quilting shop (Remnants: Fiberculture) intending to make something for a boy with it. To my surprise, when I showed it to Hubby, he said he’d wear it. Another trip to the store (men’s clothing needs more fabric than boy’s, after all) and muslining my pattern with an old bedsheet, I whipped up this shirt. 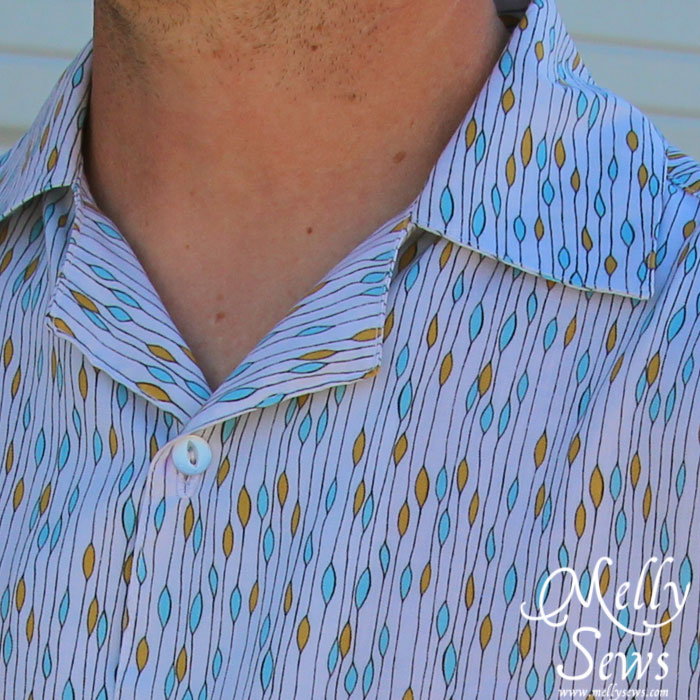 The fabric is just the right lightweight drape for this, and despite the bright colors, has a kind of hipster feel that works well in Austin. I left the hem straight because Hubby prefers it that way (no tucking required) and resisted the urge to put on pearl snaps instead of buttons (too far over the hipster line).

And the final challenge? Getting a good picture. He’s not used to being in front of the camera for my blog like the boys and I am. 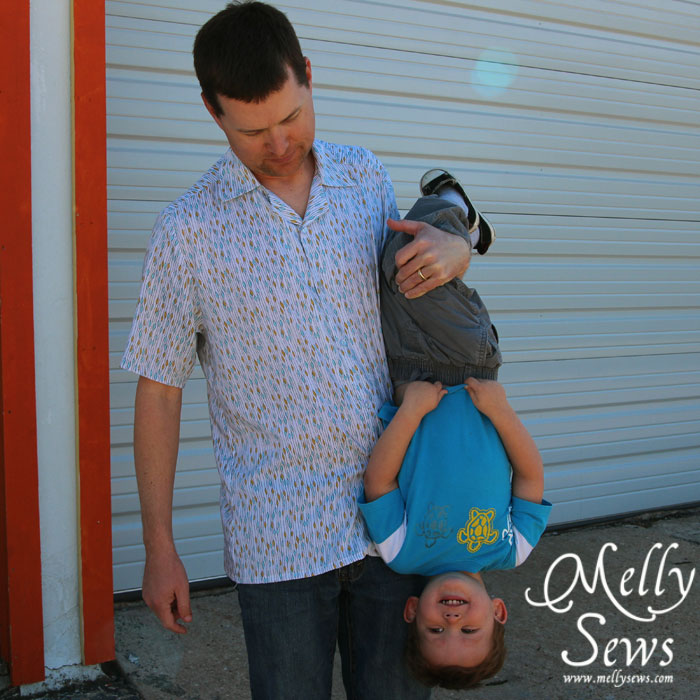 Thanks for having me, Andrea! I’m thinking about sharing the pattern for this shirt in the future – anyone interested? Pop on over through one of my social hook-ups below and let me know if this is something you’d like to see. I’m thinking it would be only the one size and free. 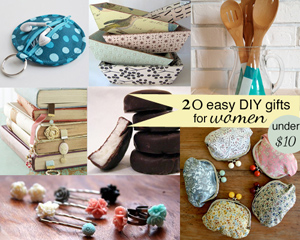 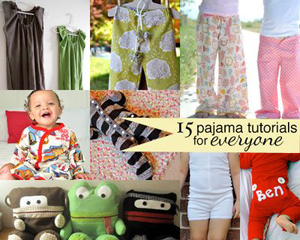 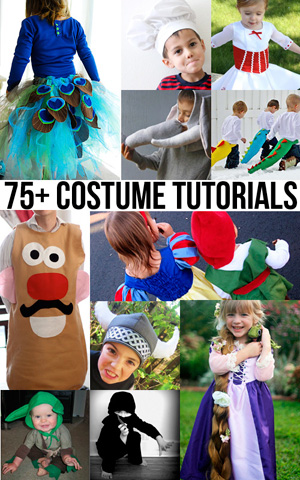 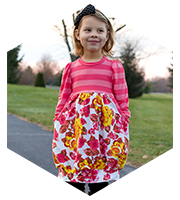 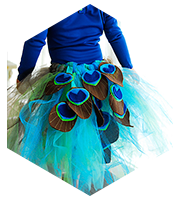 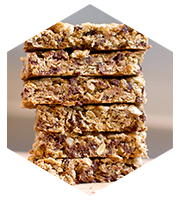 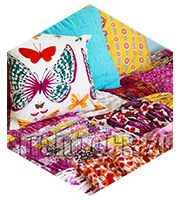